Use your favorite Premium playlist for your indoor cycling classes:

Rocked by music from a young age, ØXOON evolves very quickly as a DJ in different clubs, events and festivals in Europe and he will always bring good vibes as well as a lot of energy with his sets.

In 2012, after his remix « Keep The Faith » with Housearth Records (Spain), Tujamo contacts him to share with the general public his remix « Nova » made in collab with Dimitri Vegas & Like Mike.

The following year, ØXOON makes Summerday Festival’s Anthem and mixes it with Wolfpack..
He becomes thenresident on Fun Radio Belgium.
Supported by other artists such as Chuckie or Fedde Le Grand, ØXOON releases « Bass » with Lumberjack, Mosimann & Bob Sinclar on the compilation signed Wagram « Radio FG Ibiza Fever » He makes the resident clubs and radios in Belgium and abroad, W1 Radio in Los Angeles, L’Acte 6, Infinity- Hall and Oxxo Club in France.

In 2017, ØXOON sign a collab with Vijay & Sofia at EGO Music (Italy) with an EMI Publishing That title is classified in the Belgian ULTRATOP DANCE and the Italian TOP10 MTV DANCE and is playlisted by the famous label Spinnin’ Records. He wins an Octave of Music.

In 2019, ØXOON becomes BMW ambassador at the concession Riche He’s Ook/Facemylook ambassador too. With the support of Sammy Merayah, Krowd Kontrol Records signs then his collab with Shurakano « Move The Nation ». 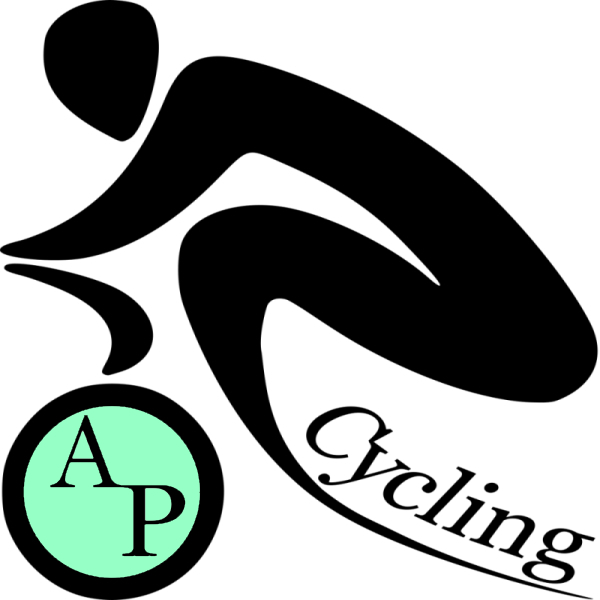